7 Incredible Reasons Why People Lie and How to Stop Lying

Why do people lie? People lie due to various reasons. Some people are so accustomed to lying that they may lie for no apparent reason. As reported by Pamela Meyer, the author of Liespotting, she says an average person hears 10 to 200 lies in a day, though some lies may go undetected. There are many types of lying, which include: lies of commission, lies of omission, and "nothing but the truth" lies. Telling or hearing a lie is something common to many, although some who lie might be suffering from a personality disorder, or something more serious.

What Are the Reasons Why People Tell Lies?

When a person is lying, they may act in a sarcastic way, trying to convince you by giving you unnecessary details. When speaking the truth, one does not need to provide any additional information since they have no doubt. Below are reasons as to why people lie. 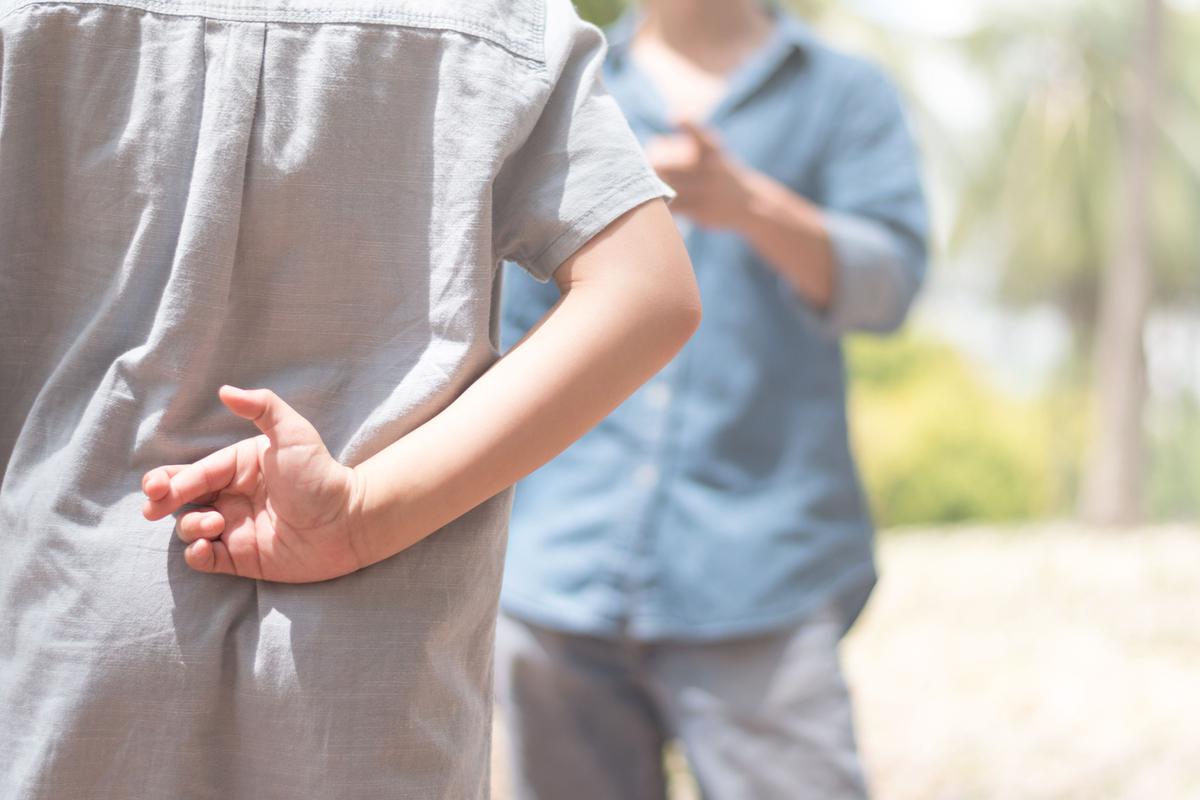 The most common reason why people lie is to avoid punishment. A student may tell their teacher that 'there was no power' to justify not doing assignments when it was probably some activity like watching television which took up their time. If a lie gets discovered, it might lead to punishment or a tarnished reputation.

One of the reasons relating to the question "why do people lie" and why they pretend to be okay with their action is because they must preserve their self-image. People lie to make you think they are polite, good, successful, etc. For example, a worker may blame traffic jams for arriving late for work, while in reality, they just didn't get ready early enough. Those who lie to maintain their self-image do so to impress or mislead others.

You might have noticed people lie for no apparent reason. This may be as a result of medical conditions like personality disorders and pathological, compulsive lying. This form of lying is meant to deceive or manipulate others. Normally, people suffering from such conditions lie for their own benefit. Compulsive liars have a habit of lying in every situation. To them, telling lies comes naturally and telling the truth is always difficult. This disorder develops during early adolescence.

4. To get a reward or benefit

Cheating in an exam can get you high grades, but is it ethical? Sometimes people lie to get certain benefits or rewards. Lying is addictive, so when it brings about a reward, it is likely that the liar will keep on lying in order to continue to receive benefits or rewards.

5. Protecting someone from harm

One can lie with the intention of safeguarding another person from their wrongdoing. This form of lying helps in shielding the accused from having to account for their actions. An example of this lie is where a mother lies about her child's criminal offense to protect them from imprisonment. The question to be asked, though, is can these lies be justified?

Another reason as to why people lie is to maintain privacy. You may find a situation where someone wants to keep their privacy, but since they cannot say that they have a right to privacy, they lie instead. An ideal example is when you don't want your mother to discover your affair with a particular girl, so you choose to cover up by saying she is a workmate.

Often people may lie to get away from an embarrassing situation. Avoiding embarrassment is considered a justifiable reason to lie. At times people lie to avoid conflict. If lying can make one escape conflict, then it is 'somehow worth it' in the liar's mind.

Best Tips on How You Can Stop Falsity

Like any drug, lying can be addictive. To learn how to stop lying is not easy at all, but it is worth doing so. If you have asked yourself-why do I lie so much, then the content below can help you break the lying habit. 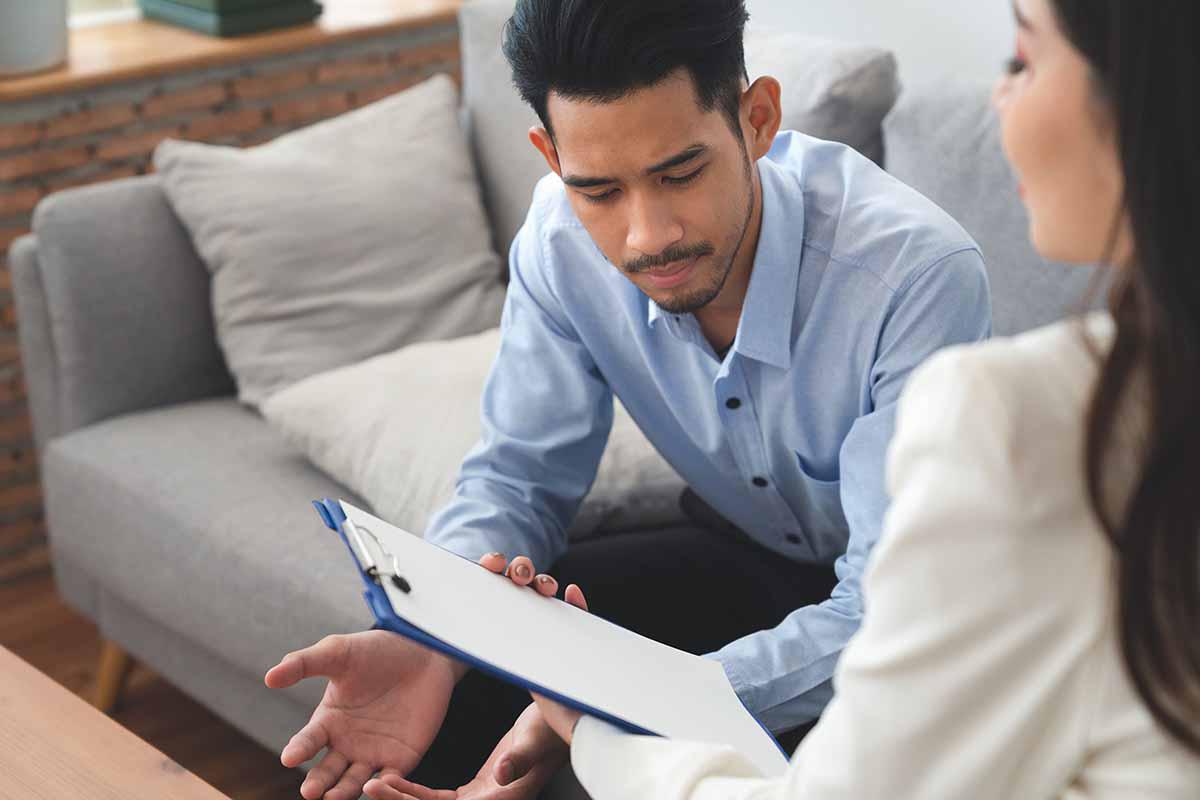 Admit you have a problem

Admitting to having a problem is not as easy as it may sound. The first step to quitting lying is accepting that you face a particular challenge. To stop lying you may need someone else to help you out. You can talk to someone you trust about your problem, and by doing this, you remain accountable for all your issues, while stopping the lies which tell others that you're fine, when you're not.

Know what triggers you to lying

One should try to figure out what presses them to tell a lie. The habit of lying becomes stronger after every lie told. Knowing what triggers you to lie is vital if you want to make a change. To stop lying, you will have to identify situations, emotions, people or places that make you want to tell a lie. Once you have identified your trigger, you can avoid them or learn to approach these situations with honesty.

Learn how to face consequences

When telling the truth, certain circumstances may arise and give you the urge to lie again. In such situations, you'll have to own up and be sincere in what you say. For example, you may have lied to certain people about your job. Here, you will have to own up and confess your mistakes. Facing the uncomfortable consequences is better than telling lies, and better still is building a good character and an honest relationship with people.

If you can't say something true, don't say anything at all

Certain situations may arise and trigger you into telling a lie. In these situations, the best thing to do is to say nothing. To overcome lies, you must be honest. If a situation might prevent you from being honest, you'd be better off changing the topic. You can also tell a person in an honest way that you don't like talking about the subject.

In conclusion, the content above answers the question of why do people lie, and also gives remedies on how to stop lying. Lying can be addictive, but more often than not it harms both yourself and others. So take the time to stop the habit of lying. When you stop lying, you will enjoy the benefits of having peace within yourself and with those around you.

341802 Article 92
My education began in the UK, I spent a few years in elementary school in Chicago, Illinois, USA before returning to England. My favorite subject was English Language and Literature, where I developed my passion for writing. Now I am working as a Creative Writing Teacher and part-time writer. I enjoy copywriting and writing blogs on subjects such as fashion, relationships, and lifestyle.