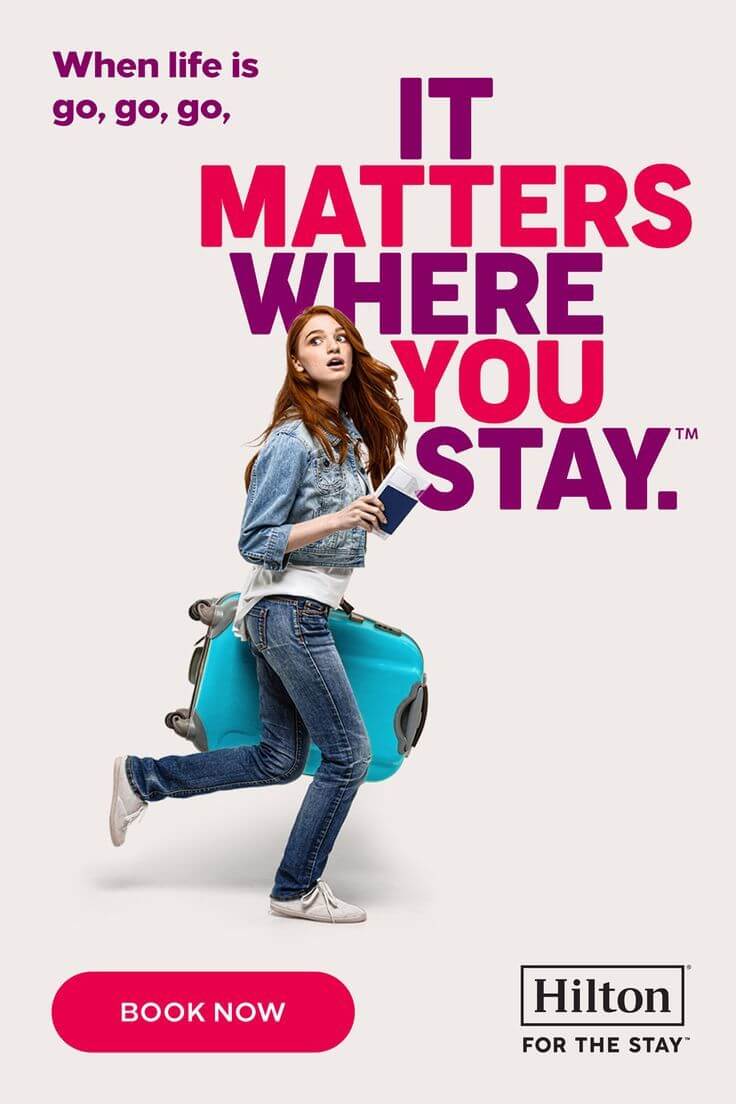 How to Gain Your Girlfriend’s Respect

Respect is important to the vast majority of guys. The characteristics and behaviors that command respect from a girl might not be what you think they are, but they're simple to adopt once you understand them.

Here are some tips on how to gain respect from your girlfriend. 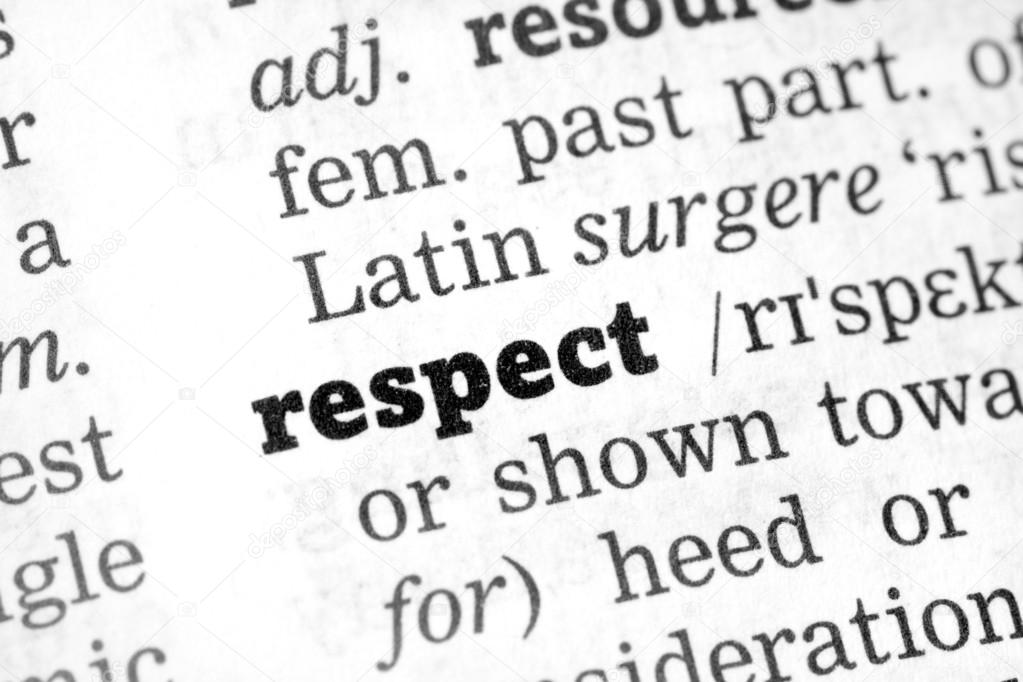 Show Her You Respect Yourself

One of the most effective ways to make your girlfriend respect you is to show her that you respect yourself. People who respect themselves won't do something that leads to disrespect from others. They simply behave decently all the time and are courageous and confident to counterattack other's disrespect.

For example, a girl hates it when her boyfriend lies about little things. One day she catches him telling her another lie. She gets upset and calls the guy a silly little liar! Yes, that was disrespectful, but he brought it on himself.

Respecting your life and avoiding doing things that caused others' disrespect to you is the best way to let others respect you.

Respect yourself first, respect her second. People's behavior tends to mirror the behavior shown to them. If you always speak to your girlfriend with kindness and love, it will be unusual if she responds to you with harshness and disrespect. Treat her with the same level of respect you would like to be treated with. This is called mutual respect, it goes both ways. Set the tone you want your relationship to have.

You may not agree on every issue, but you should always be respectful. No amount of screaming, insults, or name-calling will ever gain anyone's respect.

A person who shows they have integrity will be respected by everyone. An important part of having integrity is keeping your word. If you make a promise or commitment to your girlfriend, always stick to it. Obviously, situations might arise that may prevent you from being able to fulfill a promise you made, but this should be the exception and not the rule.

For a woman to treat a man as a man, he needs to be kind of independent. Let your girlfriend see that you are mature enough to be self-sufficient. For example, organize with your finances: how much money you make and budget your expenditure. So you won't need to ask anyone to bail you out at the end of the month. These signs of independence and maturity that make a girl respect a guy.

Don't Be Too Clingy

Apart from being a bit of a turn-off, being clingy does not command respect. If you find that you follow your girlfriend around like a lovesick puppy, eventually she'll turn back and snap at you. Or if you call her tons of times during the day, after a while, her response to you will leave you with hurt feelings and you'll have to admit to yourself that she doesn't respect you.

Instead, let your attachment to each other be equal. Your attention and affection should be like a dance, with you moving towards and away from each other as you take time to focus on other areas of your lives as well as the life you share together. 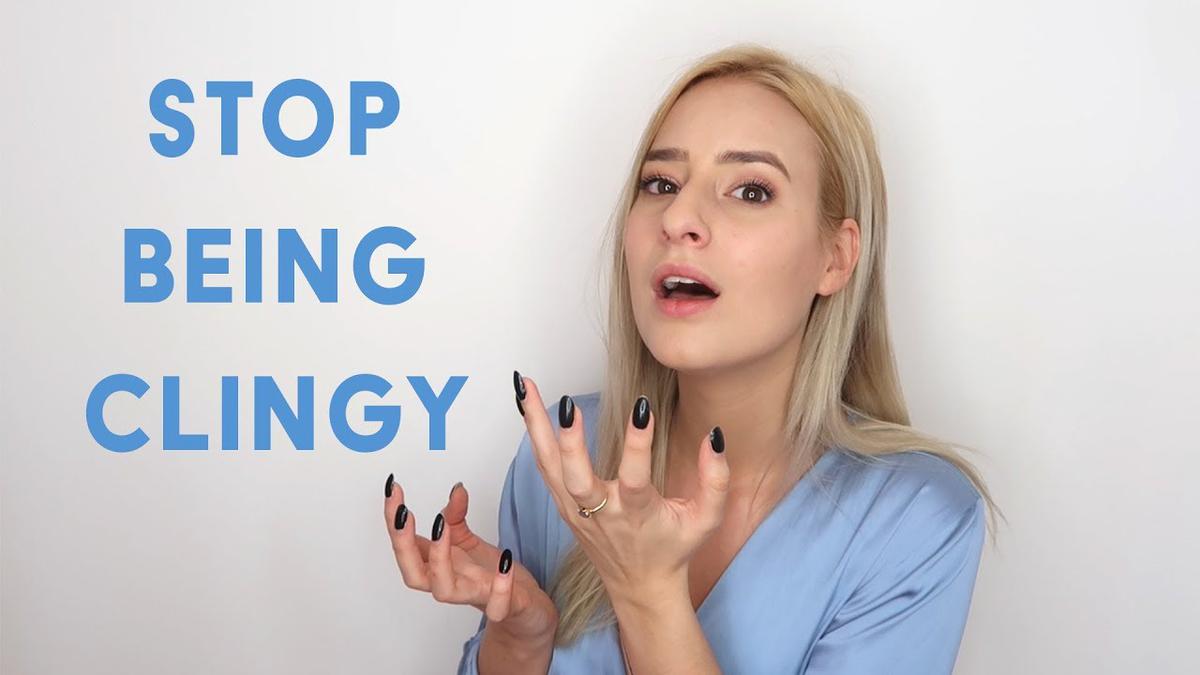 A successful life involves growth. When you learn a new skill, get a good job, or secure a promotion, you have increased your personal value. During the time you've been together, your girlfriend would be able to see the progress and achievements you've made. This growth will make her admire and respect you.

Stand up for What You Believe In

Having courage in your conviction is not always easy. Nonetheless, men that are able to stand up for what they believe in will earn a woman's respect. At the beginning of a relationship, people tend to want to please their partner, even if it means compromising on their personal principles. This might be the way to win over a woman, but it's not how you keep her respect.

Feel bold enough to say no to anything that you don't feel is right or beneficial to your relationship. It's natural to have struggled with doing this in the past, as this kind of confidence and certainty usually only comes with age and maturity. But once you draw a line, set your boundaries, and stand up for what you believe in, even if your girlfriend doesn't agree with it, she'll definitely respect you for it.

Being confident is a good trait for a man to have. Humility in a relationship means understanding that your point of view is not the only 'right' one. It's about being able to admit when you've been wrong and to be able to gracefully apologize. Humility is knowing that your girlfriend deserves to be treated with respect just as much as you do. If you are able to consistently be this guy, you will easily earn your girlfriend's respect.

It is difficult for anyone to respect a man that cannot control his emotions appropriately. Having a habit of flying into a rage with strangers in public or with your girlfriend at home is a terrible characteristic to have. It will cause her embarrassment or worse, fear! Likewise, being too emotional and bursting into tears over things that might not warrant that reaction. Being completely losing control of your emotions is a sign of immaturity and weakness. These are not traits that command respect. If something upsets you, yet you are able to take a deep breath and respond in a constructive manner, you'll gain the respect of not only your girlfriend but everyone around you.

Be Willing to Change

Being able to exercise all the behaviors described above is not always easy.

In life, there are so many external things that can throw us off balance. We might have developed habits we needed to use to survive certain experiences in our past, but that no longer serve us in our present. In order to continue working to be the best version of ourselves, we have to be willing to change.

Understanding which of our habits are harming the way people perceive us is the first step in gaining respect. Then we have to be willing to make the changes in our behavior so that we can begin to earn that respect. Being proactive in this way is admirable and is something that is deserving of respect in itself. 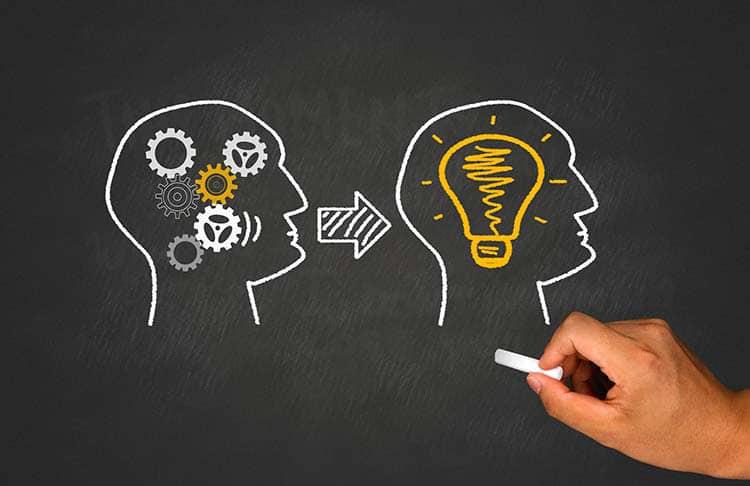 After reading this article, you might have been able to identify some behaviors that you currently have. I hope this sheds some light on why your girlfriend might not respect you.

Remember that respect can only be commanded with your actions, it cannot be demanded with your words. Show your girlfriend that you want her respect and are prepared to do the work to earn it. This is how to make a girl respect you.

539200 Article 92
My education began in the UK, I spent a few years in elementary school in Chicago, Illinois, USA before returning to England. My favorite subject was English Language and Literature, where I developed my passion for writing. Now I am working as a Creative Writing Teacher and part-time writer. I enjoy copywriting and writing blogs on subjects such as fashion, relationships, and lifestyle.