Being in a healthy relationship is the best feeling in the world. When the relationship is new, you and your partner start planning your future together to have some fun. Couples opt for taking birth control pills to make sure that things go as planned.

However, sometimes things do not go as planned, no matter how hard you try. You know what they say: Abstinence is the only way you can save yourself from pregnancy. No other method promises 100 percent success.

However, there are a few ways you can handle the situation intelligently. 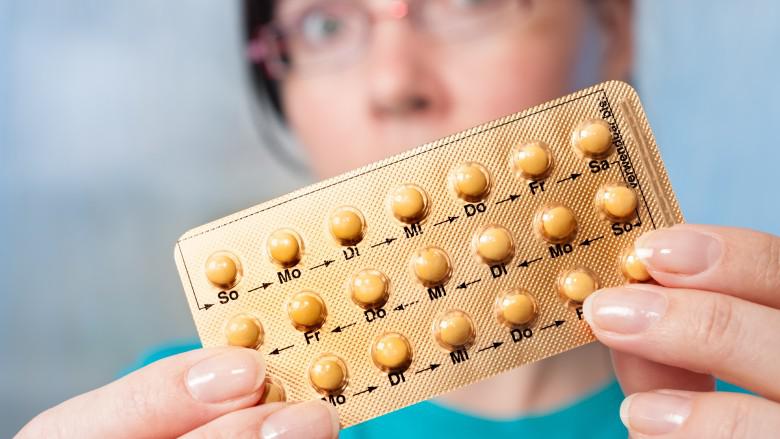 How Birth Control Works And Why It Fails

The modern woman has a hectic schedule. With such a busy schedule, missing a pill, forgetting to replace a patch on time, or forgetting to take a shot becomes very easy. This habit of not keeping up with a birth control regime is the primary reason for 6 million accidental pregnancies every year.

This is one of the most common methods of pregnancy prevention. With this method, you control your reproductive system by releasing progestin (a kind of synthetic progesterone). Some birth control pills have a combination of synthetic estrogen and progestin. These pills, patches, and shots might prevent ovulation, thin your uterus lining, which makes it difficult for the embryo to implant, or make the cervical mucus so thick that sperm cannot enter the uterus.

The major reason for the failure of birth control is the user skipping doses, taking unnecessary antibiotics, or not keeping up with their schedule. CDC (the Center for Disease Control and Prevention) says that birth control injections are the most effective form of hormonal birth control. Research says patches, rings, and pills are 91 percent successful.

The barrier-creating method is one of the most common forms of pregnancy prevention. With this method, the sperm is physically stopped from reaching the egg. This method involves the following:

Of all these methods, the least effective are spermicides, and male condoms are the most effective. When you see the entirety of the barrier method, it works 72-82 percent of the time. Barrier methods are prevalent, but user error is the most common reason for these methods failing.

Most people fail to use these methods on time. They use the technique so late that the sperm already reaches the egg. In some cases, condoms tear or break, sponges or diaphragms slip from the spot, and the sperm gets in contact with the egg.

The natural method does not include any pills, patches, devices, or barriers. In this method, you and your partner need to have a lot of control and cooperation. This includes the pullout method, lactation amenorrhea, and fertility awareness.

For the pullout method, you pull out the penis before you start ejaculating. Lactation amenorrhea is a condition of the female human body that makes a woman infertile for a short time when breastfeeding a child. For this period, you do not need contraceptives to avoid pregnancy.

Every month, there is a time when a woman is least fertile. Making love during that period is safer, and you might not require contraceptives to prevent pregnancy then.

Even though the natural methods seem safer, ironically they fail the most. According to research, natural techniques have a 22-24 percent likelihood of failure.

However, for all these methods, lactation amenorrhea has the highest percentage of being successful. The method is successful 98 percent of the time. Although, LAM needs to fulfill the following conditions to be successful:

If you are thinking about opting for natural pregnancy prevention methods, then you need to remember that these most entirely depend on your partner's body awareness. If the woman makes an error in calculating her fertility time or if she does not meet the LAM criteria, the couple might fail to prevent pregnancy. The pull-out method fails because pre-ejaculatory fluid may contain sperm, and the male might discharge the fluid without knowing. 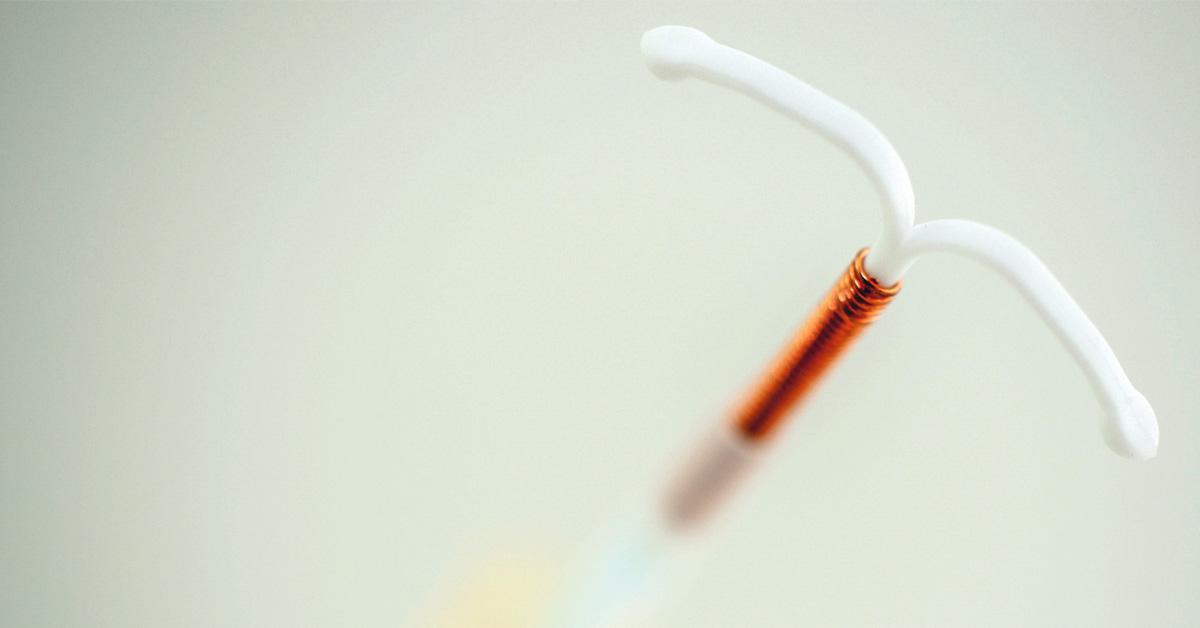 Intrauterine Devices (IUDs) are one of the newest ways to avoid pregnancy. For this method, a doctor places a T-shaped device in the base of a woman's uterus. The device changes the flow of the sperm. The hormonal IUD releases hormones that effectively prevent pregnancy.

Currently, one of the most long-lasting and effective ways to prevent pregnancy is a hormonal IUD. Research shows that hormonal IUDs are 99 percent effective and stay active for as long as five years. The copper IUD lasts even longer and is equally effective. This type of IUD stays effective for over 12 years.

Even though this hormonal IUD seems like the best option that exists, there is one thing you need to consider before getting one: it takes weeks for the IUD to release pregnancy-preventing hormones. The first attempt will likely fail.

You need to keep the possibility in mind that the IUD can get displaced and fall out of the cervix, resulting in the possibility of pregnancy. However, this is very rare.

The following are the most significant early pregnancy symptoms:

If you are under the impression that birth control can make you feel pregnant, then you are correct. When you first start taking the pills, they might make you a little nauseous. Nausea caused by birth control is not severe, and you will no longer experience it after having a meal.

Here are some other reasons why you might be feeling symptoms mimicking pregnancy:

Do Pills Affect the Baby?

Many people make the mistake of taking a birth control pill while being pregnant. You do not instantly know whether you are pregnant or not.

However, if you want to abort the baby or if you are worried about the pill affecting your baby, just keep in mind that taking birth control pills might not hurt the baby when it is only a developing fetus.

Birth control pills prevent a pregnancy, not the miscarriage of the current fetus in your womb. The birth control pill either thins your womb lining or thickens your cervical mucus to stop pregnancy from taking place.

The pill prevents a woman from ovulating. The pill might not cause a miscarriage.

In some cases, popping the pill might result in an ectopic pregnancy. In this kind of pregnancy, the fetus grows outside the uterus. It is a more complicated form of pregnancy. However, pills do not in any way cause congenital disability in the baby. There is no scientific proof of that being the case.

You can find many reports showing that women who conceive while on birth control might give birth to a weaker child than other women. The main reason for this could be urinary tract anomalies.

You need to keep one thing in mind while studying research about the topic: the research is mostly not extensive. Women and doctors do not disclose the unborn baby and mother's states of health, as it is unethical.

This research might only be useful for looking at the experiences of women who took birth control at the beginning of the pregnancy versus the ones that did not.

Being in a relationship with your special someone is the best. However, when it comes to making love, you need to be cautious. A single wrong move can ruin your relationship and might cost you an unwanted pregnancy.

168857 Article 91
I'm a professional writer and systems analyst. My interests are sociology and philosophy. I love exploring human interaction, our need for companionship and how to hone the tools necessary to create lasting, meaningful bonds with one another.

I'm a professional writer and systems analyst. My interests are sociology and philosophy. I love exploring human interaction, our need for companionship and how to hone the tools necessary to create lasting, meaningful bonds with one another.