Signs of a Controlling Man: 12 Red Flags to Watch Out For

A few years back, I had a really good friend who suddenly disappeared from the social scene. At first, I thought I did something to offend her. Then, when I found out she suddenly dropped out of university and gave up her dreams, I got really worried. I became frantic and tried to contact her. After a few months, I finally managed to reach her and found out her problem was a toxic relationship. Her boyfriend had become too controlling and obsessive with her. It looks months for her to get out of the situation and years for her to heal.

I met her boyfriend before the incident and he seemed alright. After all that, I realized that a toxic relationship can sneak up on you. You wouldn't realize it until it's too late. That said, there are some control issues and small details that can warn you. To avoid that, you need to enter relationships with your eyes wide open. Here are 12 early signs of a controlling man you should watch out for. 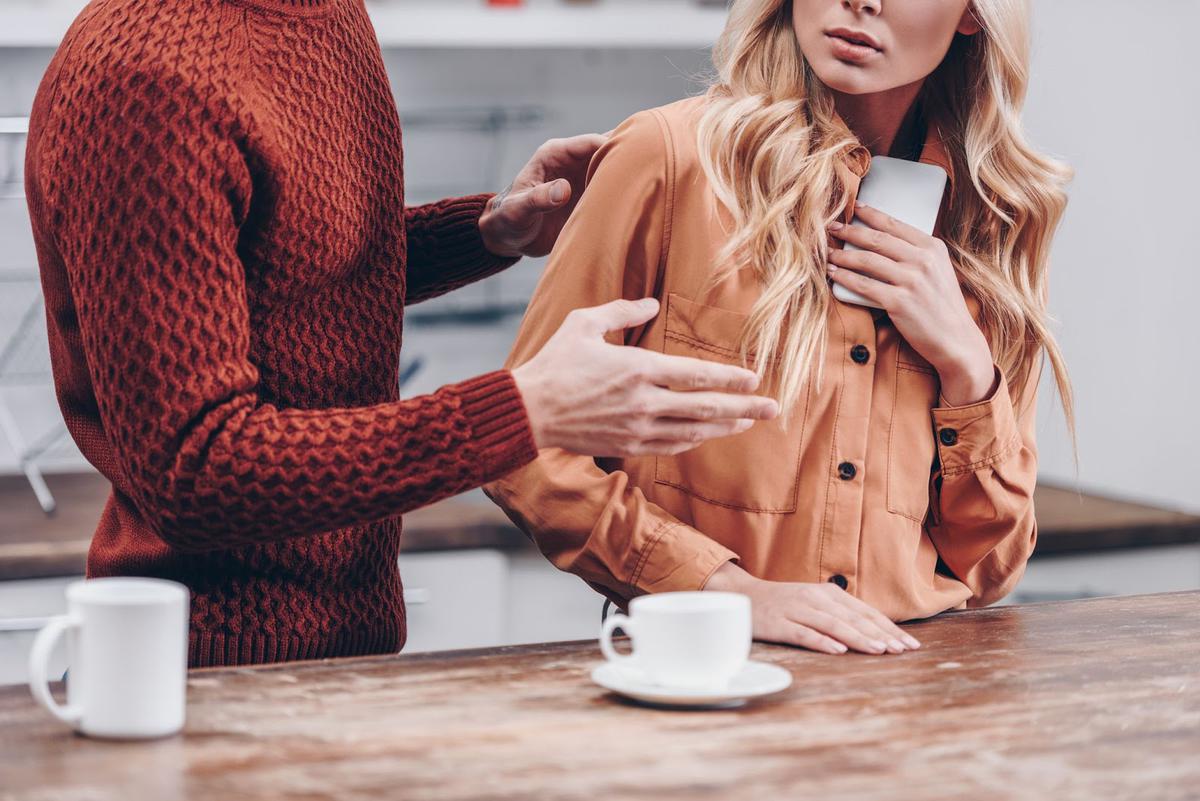 1. He calls all the shots

A relationship is all about compromises and communication. So, if he makes all decisions that affect both of you without listening to your opinion, it means he doesn't see you as his equal. It's one thing for a man to be assertive, but if he controls all aspects of the relationship and even your personal life, this usually means he's controlling and manipulative.

2. He orders you around

How do you know if a man is controlling? Easy, he loves controlling you and barking out orders. Asking for help from his partner once in a while is okay. But, it's a different thing when he tells you to do everything for him.

3. He criticizes every single thing

The occasional criticism or complaints are okay. But once he starts criticizing you for even the smallest things, or even takes it a step further and humiliate you in public, he's trying to undermine your confidence. Men like that are just trying to make you feel weak and undeserving of love. 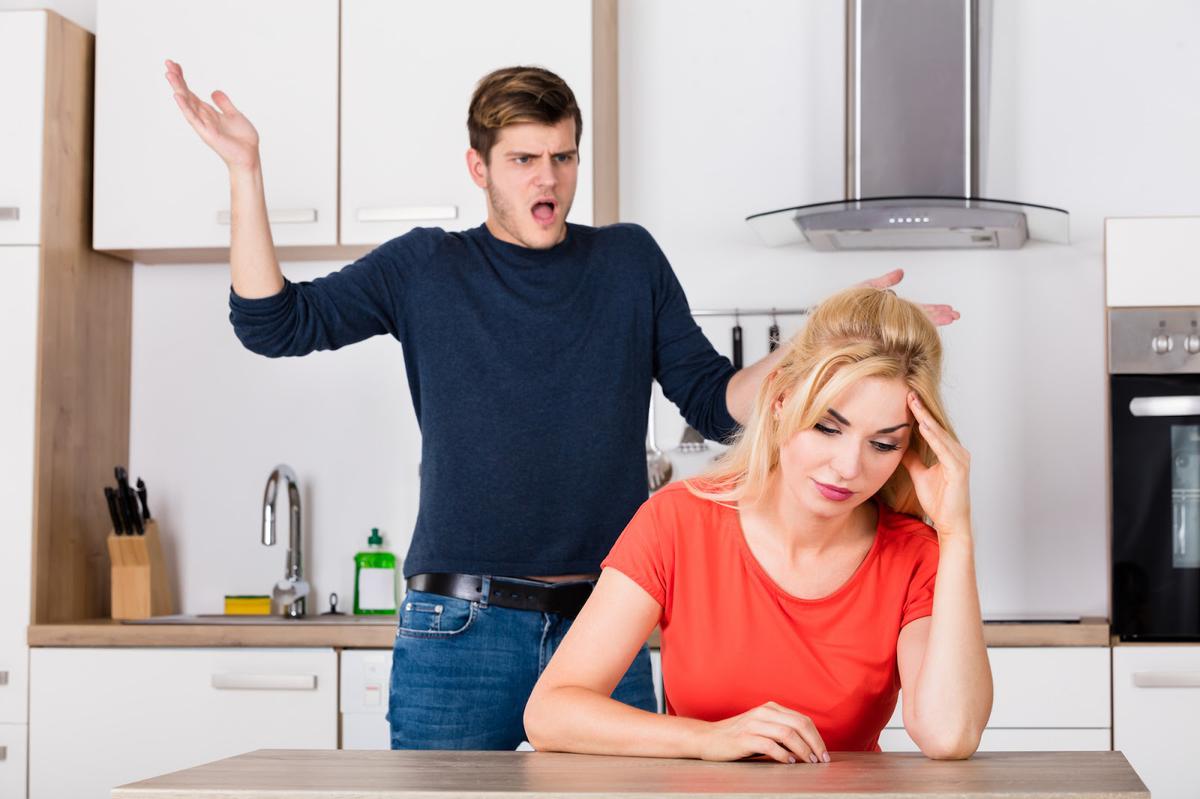 4. He owns your time

One of the signs of a controlling boyfriend is that he is taking up all your personal time. A controlling man will manipulate you into thinking all your activities have to include him. He may even go as far as to act passive-aggressively with you to make you guilty if you do something without him.

5. He isolates you from your friends and family

It may start subtly. For example, you're about to go out with your friends but suddenly he needs you at home. Demanding your attention constantly and keeping you away from your friends and family is a method of control. The goal? To take away your support network, forcing you to depend on him.

He underplays your experience and emotions. He accuses you of lying and being overly sensitive, making you feel as if you're just imagining things. Gaslighting is a very serious manipulation tactic. It's one of the most glaring signs of a controlling boyfriend. If you feel this might be happening to you, run away. 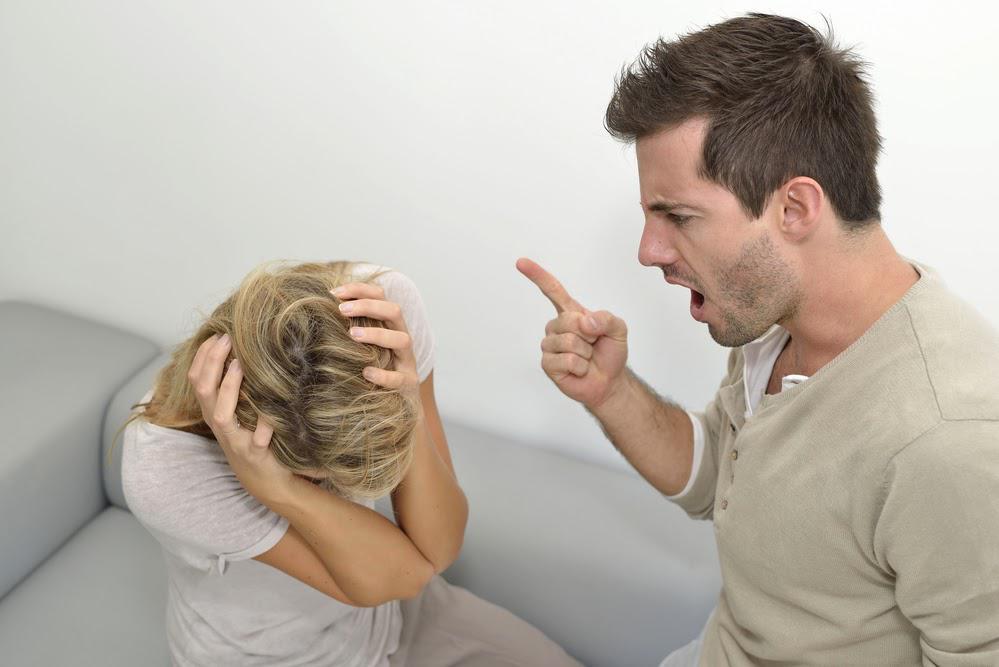 7. His love is conditional

Unconditional love is essential in any relationship. While most early signs of a controlling man are subtle, this one is very obvious. He tells you that he'll only love you if you do something for him or look a certain way. It's his way of manipulating you into making you believe that you don't deserve love or affection.

Does your boyfriend tell you what to wear, what to eat, how you spend your time, or who you hang out with? That's a possessive and obsessive way to act. He's not treating you as an independent adult, but like a young child in need of protection. In a good relationship, both parties should be on equal grounds. If he's treating you like a child and condescending you, that's a sign he's controlling and manipulative.

Everyone loves a guy with a good sense of humor. But once you become the butt of all his jokes, it has gone too far. If he mocks you with his jokes and off-handed comments, that means he's trying to hurt you. He's no longer laughing with you. He's laughing at you. It's a tactic to make you feel inadequate and therefore, grateful that he's still with you. 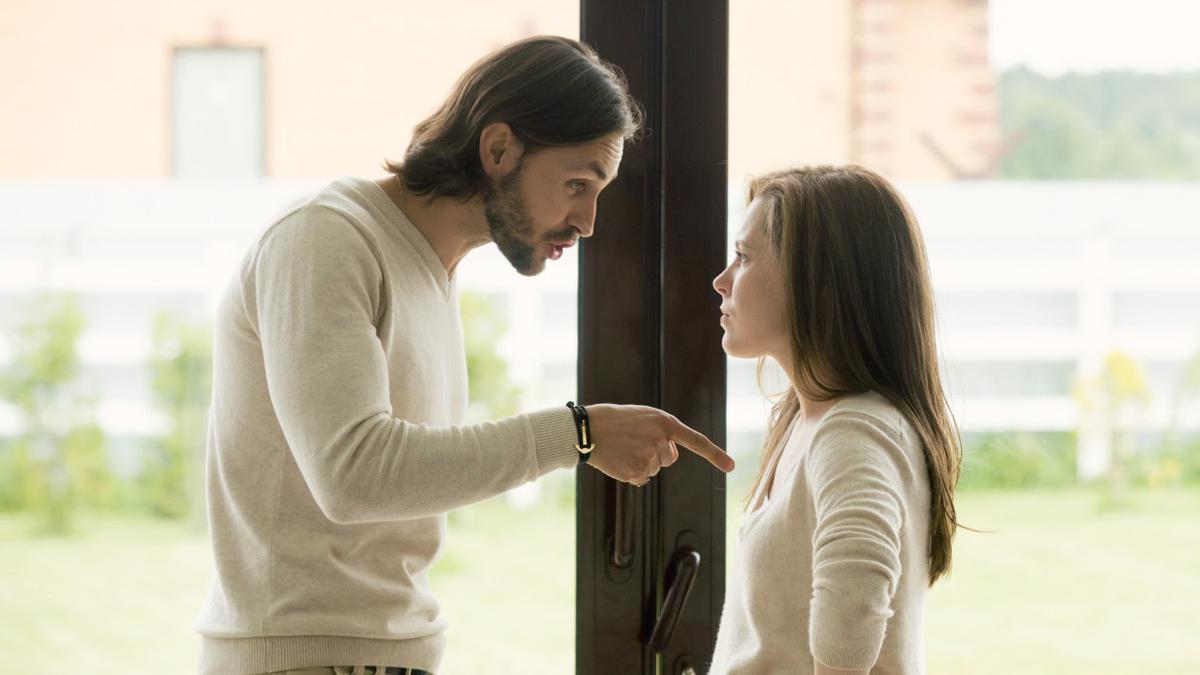 10. He can't control his emotions

One moment he's sitting down in front of you on a nice restaurant date. The next moment, he's standing at your apartment, screaming at you and throwing things. If he can't control his emotions around you and try to "make it better" later, he's acting like a bully. You'll end up feeling like you're walking on eggshells, scared, and never knowing when he'll explode.

Abuse and over-controlling actions are never okay. If your boyfriend abuses you, physically or emotionally, then apologizes, you need to understand that it's just a way to keep you with him. He has no intention of stopping the abusive actions. He's just giving you empty promises to manipulate you into staying with him.

A man who views you as an equal partner would never intentionally scare you into meeting his expectations. But a controlling boyfriend will slowly push his agenda and opinions, forcing you to adhere to each and every one of them, or else. Once he starts threatening you, especially with physical threats, run as quickly as you can. The threats will only get worse over time. Get away from him and never look back.

After making things official, your heart may make you see things through rose-colored glasses. But I hope this list of early signs of a controlling man can help you stay alert. Just one or two signs on their own on a one-time occasion might be okay. But if a lot of them pop up at the same time, creating an abusive pattern, you may want to confront him about it. Work things out and take action immediately before your relationship turns toxic.

495749 Article 67
Cornelia Tjandra has been a writer for the last two years. Although she is young but talented in fashion and beauty writing, and strong interest for home stuff. Her mission is to spread information in the most engaging and enchanting way as she can as possible.

Cornelia Tjandra has been a writer for the last two years. Although she is young but talented in fashion and beauty writing, and strong interest for home stuff. Her mission is to spread information in the most engaging and enchanting way as she can as possible.